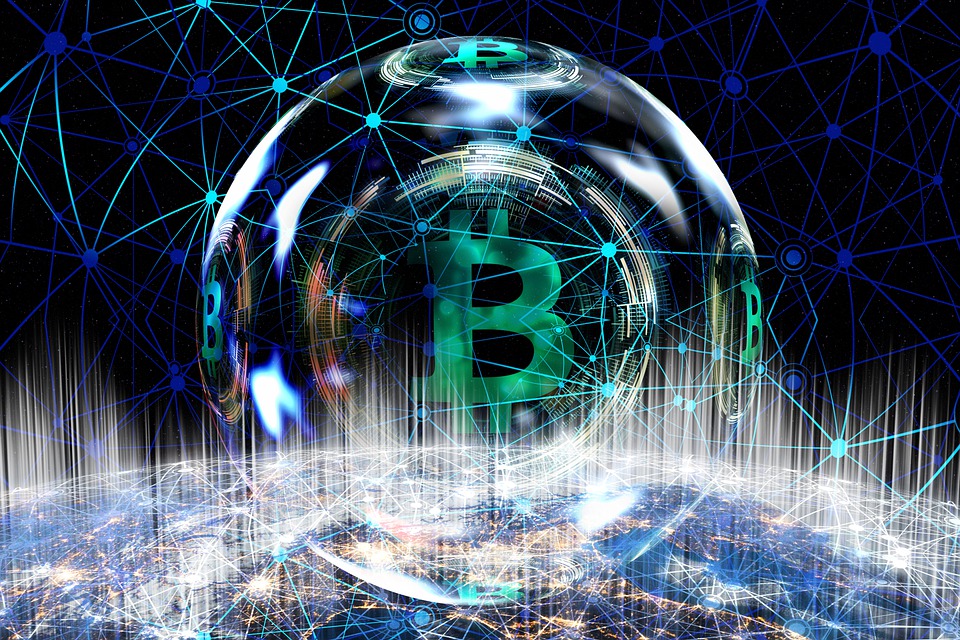 Softbank-backed Brazilian company 2TM, which runs the largest cryptocurrency exchange in Latin America, has launched a venture capital unit focusing on blockchain companies around the world, the company’s chief executive officer said in an interview.

2TM, valued at roughly $2.2 billion after the latest $50 million fund-raise, is the holding company of Mercado Bitcoin, with 3.2 million customers as of October 2021. During the first 10 months of the year, trade volume at the crypto exchange increased to $6.4 billion, surpassing its total for the first seven years.

The Brazilian firm raised $200 million from Japan’s SoftBank Group Corp for Mercado Bitcoin in a financing round over the summer.

SoftBank is India’s biggest foreign investor, Masayoshi Son says “We want to be the infrastructure provider for the token economy,” Dagnoni said.

2TM Ventures seeks to become a catalyst for the new economy by supporting innovative and disruptive companies that are creating new financial applications and concepts, Dagnoni added.

Investments will be made using both traditional financial instruments such as equity and convertible notes, as well as new instruments including direct purchase of tokens.

Some of 2TM’s investments include a stake in $PRINTS tokens in the Fingerprints DAO (decentralized autonomous organization), a non-fungible token curation and collection group.

NFTS are unique digital assets that cannot be replaced with something else. Many NFTS are part of the Ethereum blockchain.