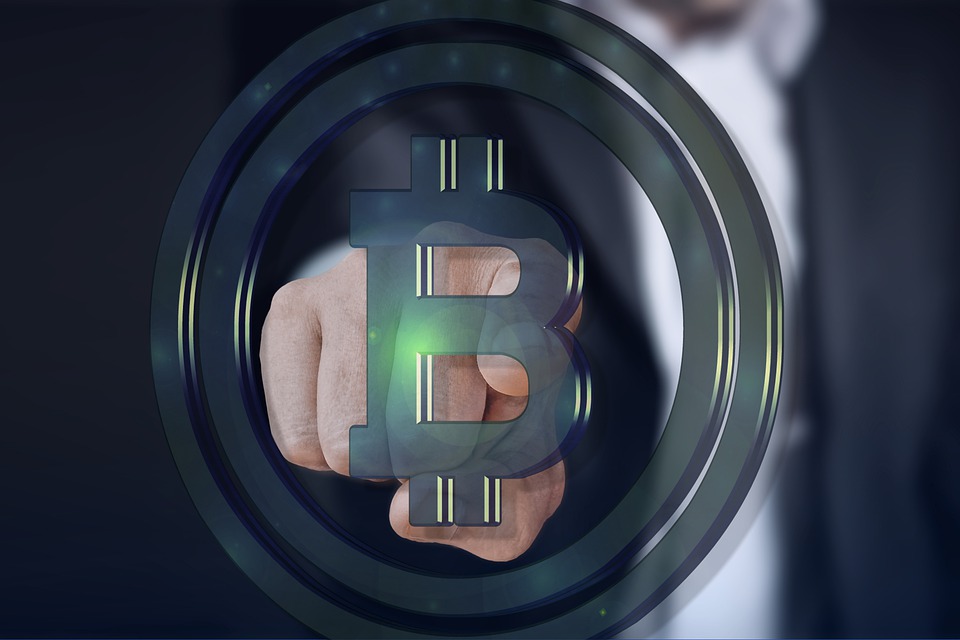 The Russian central bank has recommended that domestic commercial banks block electronic payment transactions and cards related to the exchange of cryptocurrencies from their customers.

In an official statement, the Bank of Russia spoke of the need to end companies related to the “shadow economy” based on the Internet. He asked national banks and electronic payment operators to identify all electronic accounts and wallets that belong to “illegal commercial activities” as “cryptocurrency exchanges”, which they grouped in the same group as “online casinos and lotteries”, ” pyramid schemes ”and currency traders.

The central bank said it wanted domestic financial institutions to “block transactions” and “completely stop servicing” transactions made in accounts marked as linked to the “shadow economy.”

The central bank also provided banks with a list of protocols that it claimed would help banks effectively differentiate between suspicious “shadow economy” transactions and authentic and transparent peer-to-peer business transactions. 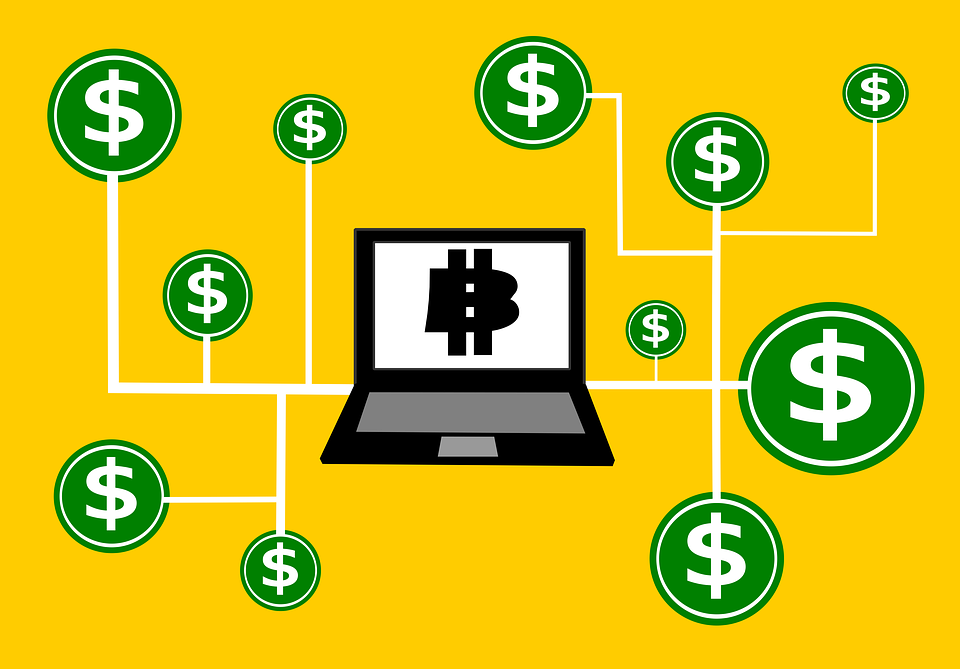 And he concluded by repeating a familiar refrain: explaining that cryptocurrencies, forex, casinos and the rest were “associated with high risks of losing money” and “fraudulent schemes.”

The media outlet Kod Durov (the Durov Code) commented that with this new measure, the Bank of Russia had “taken a step to stop the circulation of cryptocurrencies in Russia, despite the absence of direct legal prohibitions on exchanges and trading of cryptocurrencies for individuals. ”

The Bank of Russia has been stuck in a long stalemate with pro-business forces in the government over crypto policy. While the central bank has repeatedly called for a total ban on cryptocurrencies in a similar vein to the cryptocurrency crackdown in China, the Ministry of Finance and other government bodies oppose this type of measure.

The resulting stalemate has led to relative inaction in the regulatory space, although some measures have been passed, including a ban on cryptocurrencies as a form of payment and tax reporting obligations on cryptocurrency earnings.