People love cryptos so much that they made an statue 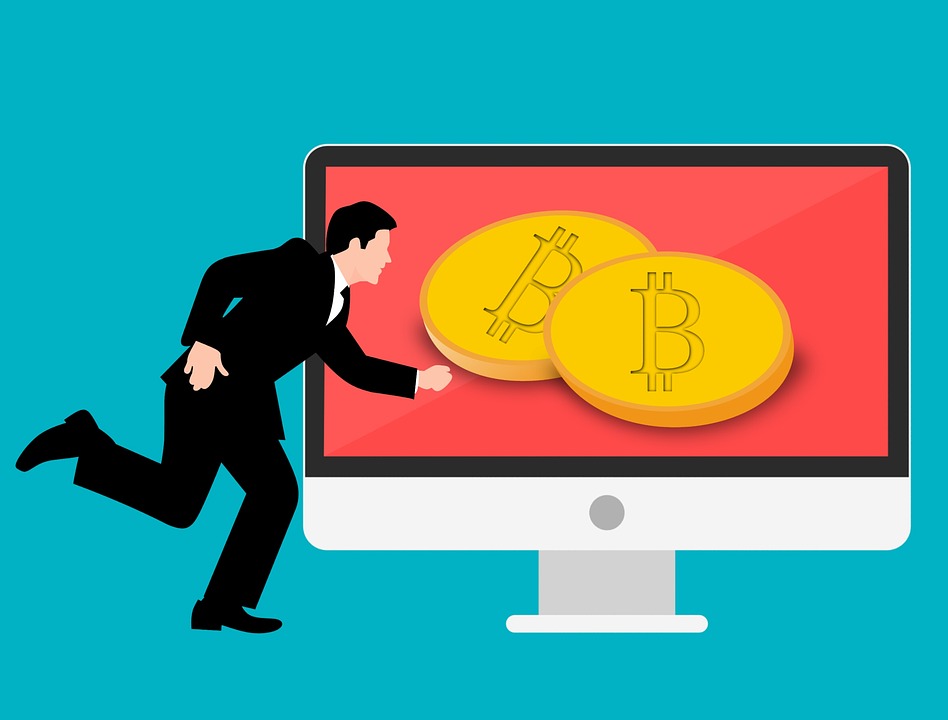 In an attempt to honor Satoshi Nakamoto, the mysterious creator of Bitcoin (BTC), a statue was unveiled yesterday in Hungary’s capital Budapest.

Created by Hungarian sculptors Tamas Gilly and Reka Gergely, the statue’s hooded head is covered in a reflective surface that resembles a mirror, suggesting that all Bitcoin enthusiasts can see themselves in Satoshi’s face.

The statue also has a ‘secret’ hidden inside:

The sculpture was funded by four Hungarian cryptocurrency-focused organizations, AFP reported. It was erected in Graphisoft Park, an area of ​​180,000 square meters where technology companies such as Microsoft, Canon, Silicon Labs and SAP, among others, have their offices, along with a sculpture of Apple founder Steve Jobs.

The project was spearheaded by local businessman and bitcoin journalist Andras Győrfi, who serves as editor of the Hungarian crypto website Kripto Akadémia.

“In March, he was researching the connection between digital art and blockchain,” Győrfi said before the presentation. “And I thought, ‘why shouldn’t Satoshi have a statue in Budapest?'”

“The basic concept of bitcoin is that it belongs to everyone, to the Internet people, that we are all Satoshi,” Gilly said.

“The feedback is excellent, everyone is very proud that we did this here in Hungary. Visitors loved the statue, many, many selfies were taken with it, this really is a huge success for all of us, for the whole community, ”Győrfi told Cryptonews.com.

According to him, the four crypto-focused entities that co-financed the statue include KriptoAkadémia.com, Blockchain Budapest, Blockchain Hungary, and local crypto exchange MrCoin.