And in a further sign of possible disunity, Newsis reported that Hong claimed he had heard “nothing” of his own party’s working group’s plans to hold “discussions” on a possible bill to delay the tax for a year. .

The head of the task force, MP Yoo Dong-su, had previously called for “discussions” about a possible delay.

As of September 24, all exchanges in the country must request a regulatory permit to continue operating. If they want to enable KRW fiat trading, they will have to obtain real-name banking contracts, something domestic financial providers loathe to do. 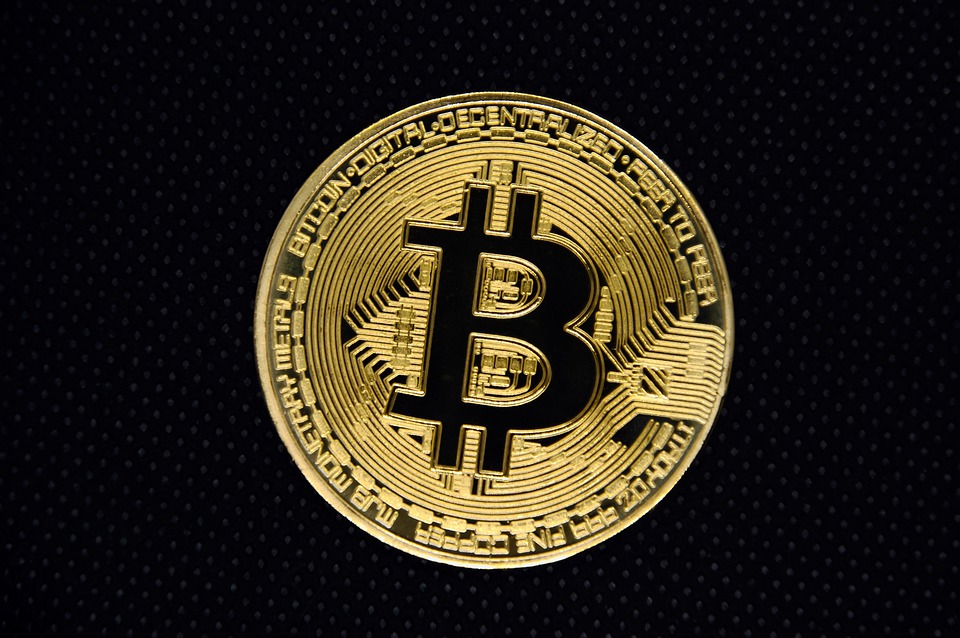 So far, only four exchanges – Upbit’s “big four” – Bithumb, Korbit and Coinone – have entered into banking partnership deals, with a small group of others still in “talks” with potential partners.

But as time is running out, the platforms are still on track to withdraw or suspend their services en masse next week.

Several national platforms, including many larger operators, have already announced that they will stop trading KRW. And after Binance previously withdrew from directly targeting South Koreans, Singapore-based exchange Bybit has followed suit.

The firm said it would “discontinue” both “Korean language support on Bybit’s official platforms” and its “official Korean community on social media.”